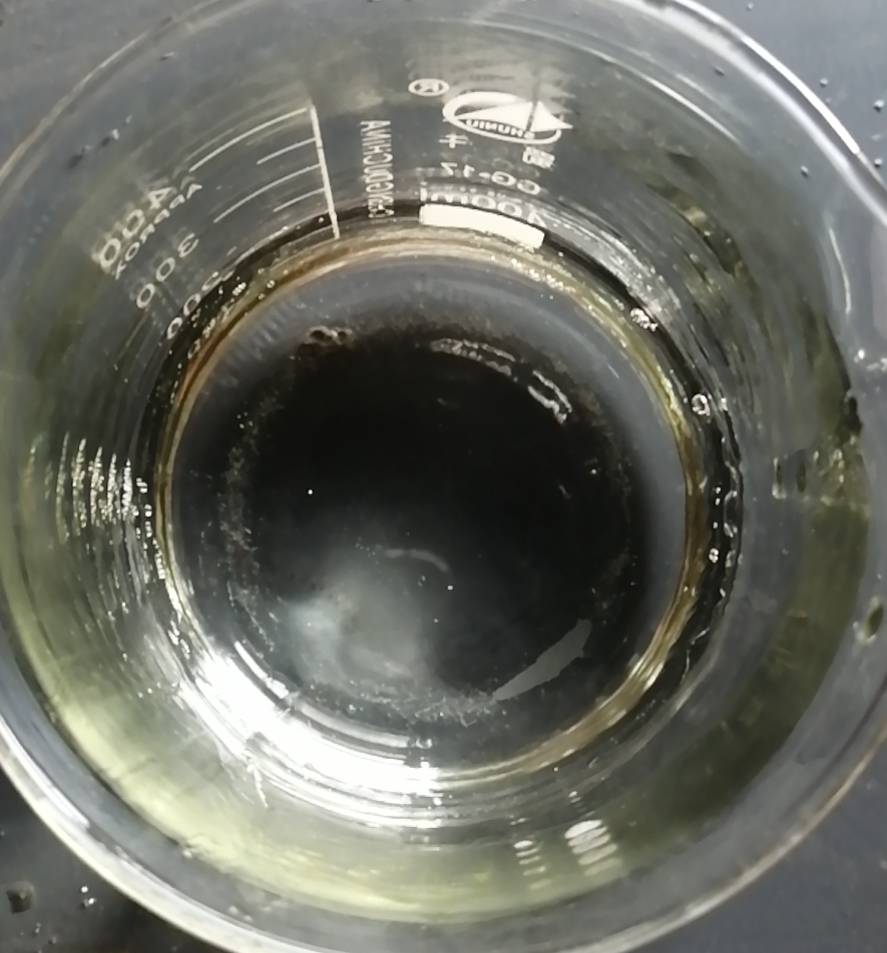 Dimethyl sulfoxide (DMSO) is a kind of sulfur-containing organic compound. It is a colorless and odorless transparent liquid at room temperature, and it is a kind of hygroscopic flammable liquid. It has the characteristics of high polarity, high boiling point, good thermal stability, non proton, and miscible with water. It can dissolve in most organic matters such as ethanol, propanol, benzene and chloroform, and is known as “universal solvent”. Heating in the presence of acid will produce a small amount of methyl mercaptan, formaldehyde, dimethyl sulfur, methanesulfonic acid and other compounds. It can decompose at high temperature, react violently when encountering chlorine, and emit light blue flame when burning in the air. It can be used as organic solvent, reaction medium and organic synthesis intermediate. It can also be used as dyeing solvent, dye remover, dyeing carrier of synthetic fiber, and absorbent for recovering acetylene and sulfur dioxide.