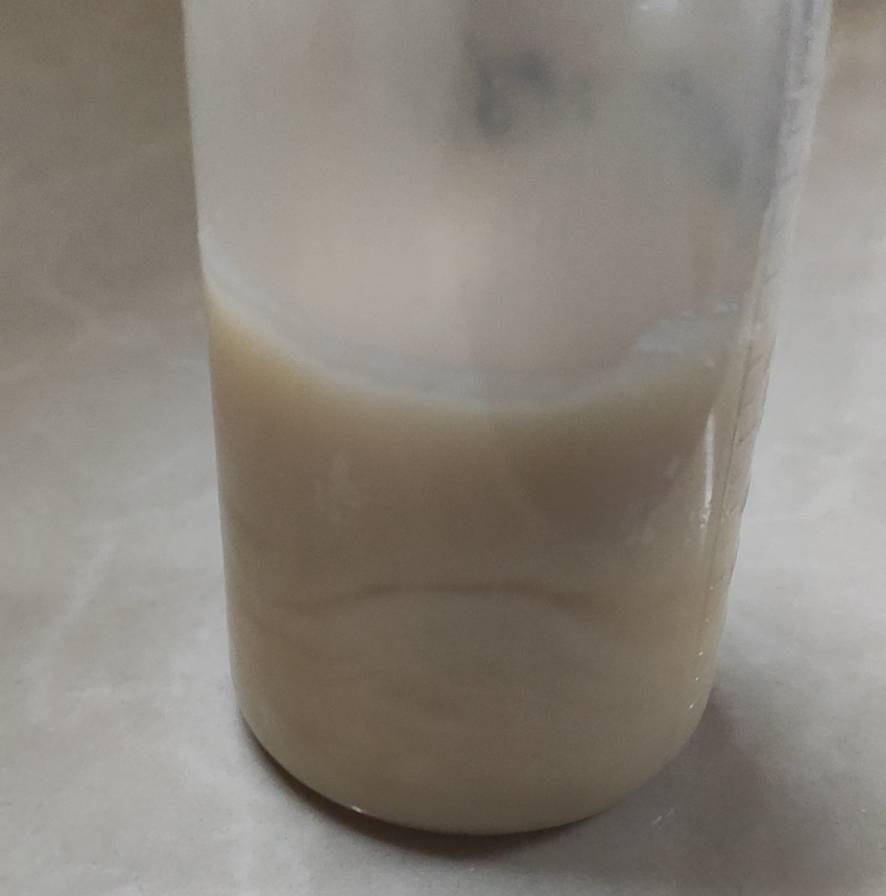 It has broad-spectrum bacteriostasis, mildew prevention and deodorization. The functional effect is equivalent to similar foreign products (such as DC-5700 of Dow Corning Corporation), and it has become the first choice to replace imported products.

Tested by the Guangdong Microbiological Analysis and Testing Center, it is not irritating to the skin, and it is not harmful to Staphylococcus aureus (representing Gram-positive bacteria), E. coli (representing Gram-negative bacteria), various fungi, and Trichophyton Common skin bacteria representatives) and branched hairy bacteria (common mold representatives) have strong inhibitory and bactericidal effects. All ingredients are registered as safer chemical substances by the US Environmental Protection Agency (EAP).
Organosilicon quaternary ammonium salt antibacterial agent not only has excellent antibacterial performance, but also has long-lasting antibacterial effect, and is also safe and environmentally friendly to the human body. Therefore, in the textile field, external sanitation and disinfection, leather mildew prevention, wood furniture mildew and algae prevention It is widely used in other antibacterial fields.

The minimum inhibitory concentration for major molds is less than 5 parts per million, and the minimum inhibitory concentration for Staphylococcus aureus, E. coli, and Candida albicans is less than or equal to 1 in 10,000. After it is combined with the fabric, it has good washing resistance and stability. After 50 times of washing and one year of storage, the bacteriostatic rate is still above 96%; it can be used in leather, carpet, furniture, wood, construction Surfaces such as walls and even ship bottoms need to be anti-mildew and anti-bacterial; it can be used as an additive in the plastic manufacturing industry to give plastics anti-bacterial and anti-mold functions, such as washing machine buckets; Easy to polymerize (the diluent changes from transparent to muddy after polymerization), affecting the antibacterial effect.