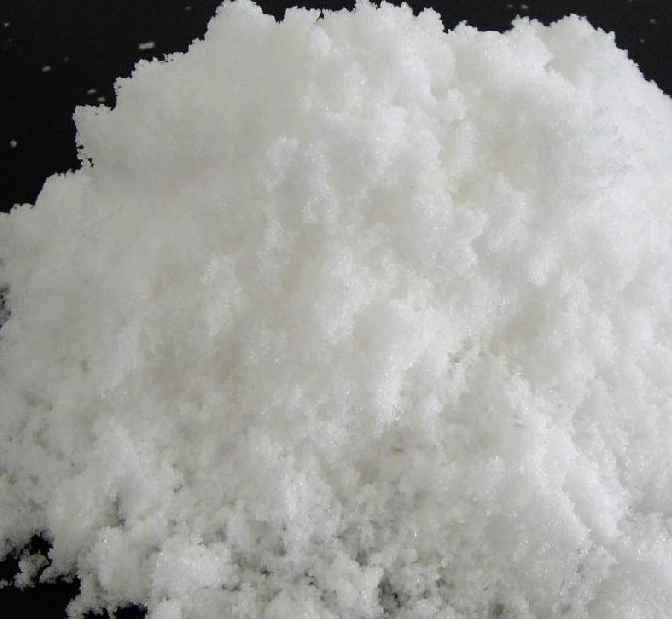 1. Keep the container sealed and store it in a cool and dry place and in a cool, dry and ventilated warehouse. Never put it together with NaOH or Ca (OH) 2.

2. Pay attention to moisture, rain and sun protection during storage and transportation. Handle with care to prevent package damage.

3. Mixed loading and transportation with oxidants, acids and edible chemicals are strictly prohibited. During transportation, it shall be protected from sun exposure, rain and high temperature.

4. in case of fire, water, spray or dry powder, carbon dioxide and foam extinguishing agent can be used to extinguish fire.