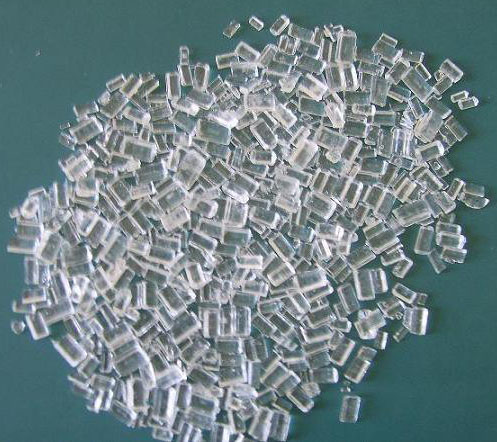 It is mainly used as fixing agent in photographic industry. Secondly, it is used as reductant of dichromate, neutralizer of nitrogen containing tail gas, mordant, bleaching agent of wheat stalk and wool, and dechlorination agent of pulp bleaching. It is also used in the manufacture of tetraethyl lead, dye intermediates and silver extraction from ores.

Sodium thiosulfate (sodium hyposulfite, sodium bicarbonate, Haibo) is the antidote of cyanide. With the participation of thiocyanase, it can combine with free cyanide ions in the body or combine with methemoglobin to form nontoxic thiocyanate, which can be discharged from urine to relieve cyanide poisoning. In addition, it can combine with a variety of metal ions to form nontoxic sulfide which is excreted by urine and has desensitization effect. It can be used in the treatment of cyanide and cyanide poisoning, arsenic, bismuth, iodine, mercury, lead poisoning, skin pruritus, chronic dermatitis, chronic urticaria, drug eruption, scabies, tinea, etc. This drug is not suitable for oral administration. After intravenous injection, the extracellular fluid rapidly distributed to various tissues. Its half-life is 0.65h, and most of it is excreted by urine in its original form. Cyanide poisoning is usually treated by slow intravenous injection of 12.5-25g. Metal poisoning or desensitization treatment 0.5-1g / time, intravenous injection.