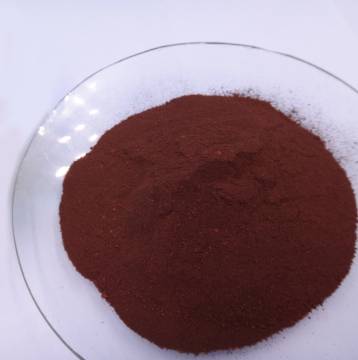 palladium chloride is a Inorganic Chemicals,it is mainly used in the production and use of herbicides, but also in the manufacture of synthetic resins (such as artificial angle products or artificial ivory) and adhesives. Palladium chloride, also known as palladium dichloride, palladium chloride, anhydrous chloride, for the preparation of special catalysts, molecular sieve; 600 ° C sublimation decomposition; the second hydrate is dark red hygroscopic crystal. Can be used for the preparation of non-conductive material coating; production of gas sensors, reagents and other analysis.is also used in the pharmaceutical industry (the active ingredient of contraceptive creams) and in the disinfection of pharmacies, clothing and bedding, and paraformaldehyde can also be used as a fumigant disinfectant, bactericide and insecticide.